Shopping Cart
Your Cart is Empty
Quantity:
Subtotal
Taxes
Shipping
Total
There was an error with PayPalClick here to try again

Thank you for your business!You should be receiving an order confirmation from Paypal shortly.Exit Shopping Cart

Congratulations to the 2021 Bourbon County Fair Round Robin winners!

1. Participants must be a Bourbon County 4-H, Bourbon County FFA or Paris Independent FFA program(s) and be 9 years old or older as of January 1st of the current show year.

2. Two participants will be selected from each species during the fair week. Each winner must show his/her own animal in the showmanship contest in their respective species in order to qualify for the round robin, if they do not they will not be able to participate if chosen for the round robin. Animals will be checked to determine if they are own participants during each species shows.

4. Participants will show hogs, sheep, goats, and cattle. Species winners are required to provide the animal they won with for the Round Robin.

5. In addition to showmanship, the judge will ask a question of their choice for the participants to answer on the microphone at the end of the showmanship competition.

6. The judge will score participants on each of the four species and the question from 1 to 100. Judge will select the top three placings with the highest score winning.

7. Round Robin participants can only receive Champion Showman three times in their show career. Previous winners who have not aged out, may participate.

Each Round Robin participants will receive $100 for representing their species. 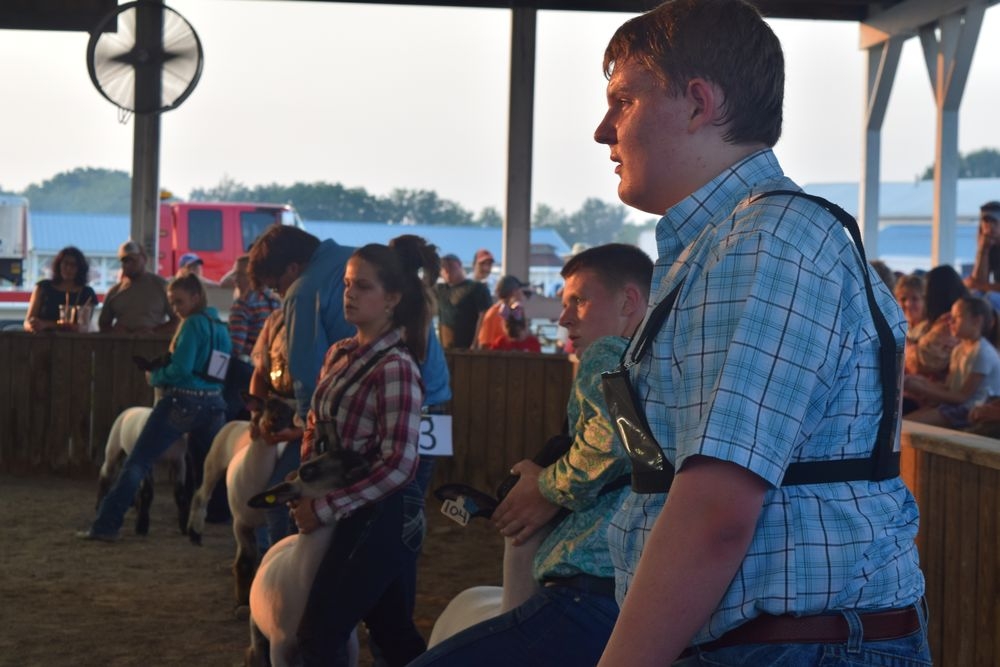 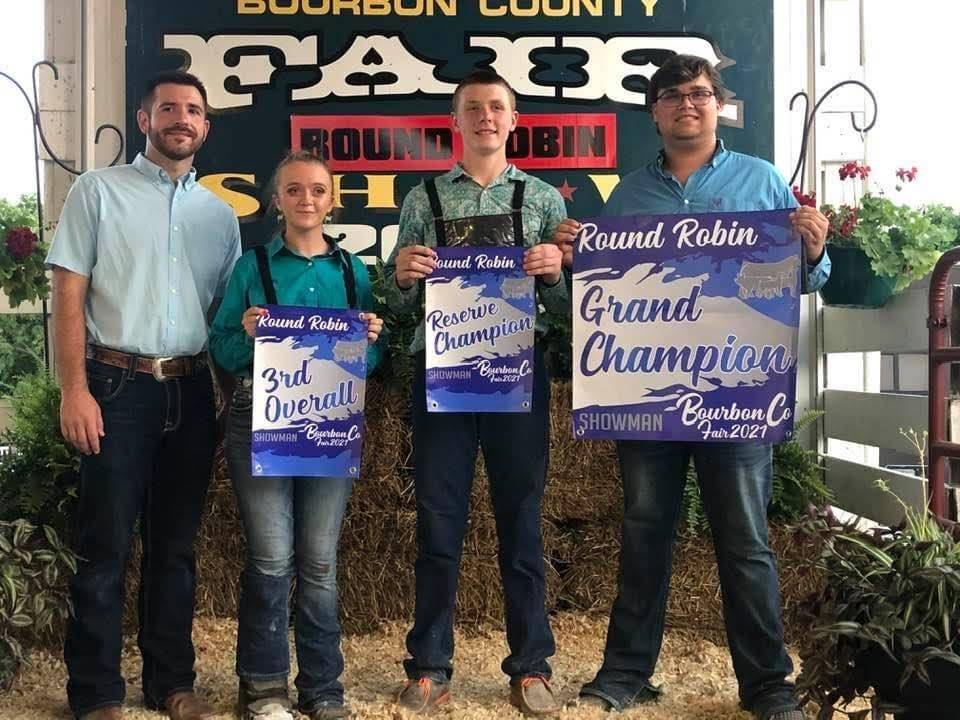 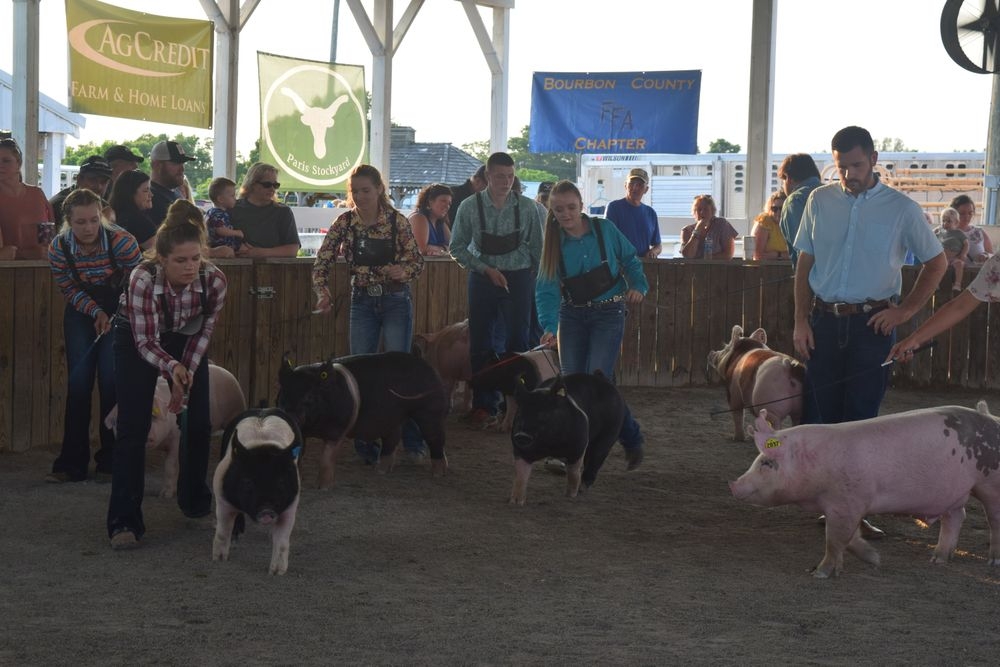